As a family we were hugely privileged to travel to Christchurch for Grace Baptist's Sunday service, in which the Rolleston church plant was officially commissioned.  How exciting to witness the birth of a new church, born of a need for a church ministry in one of NZ's fastest growing suburbs.  Joe Fleener, who was the speaker at our church camp last year, has been called and set apart as the pastor of this new work.  We were amazed to see the large number of people they are starting up with already - a few families from Grace Baptist Church are moving over.  We pray that the Lord grows and blesses this work and draws many to Himself through this means! 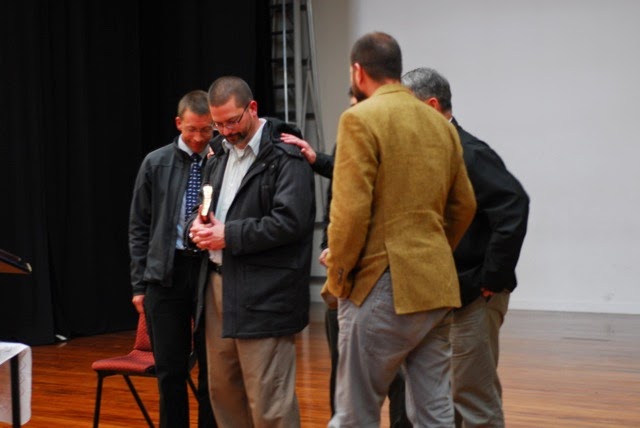 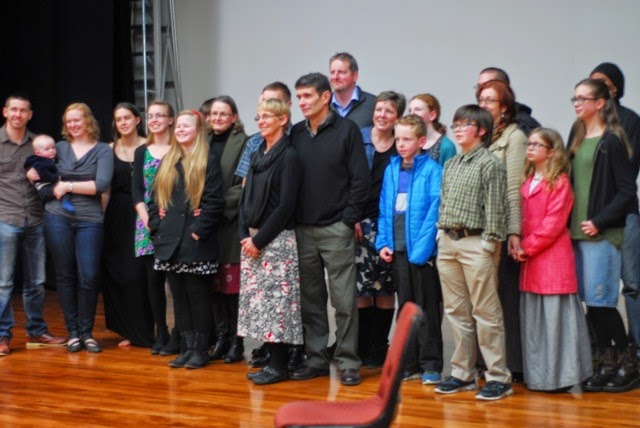 Posted by Nick and Lynn Clevely at 9:20 PM No comments:

Timaru Christian School was invited to participate in a local Memory Walk to launch an Alzheimer's Awareness campaign. Students had to turn up in their school uniform, march up the main street of town holding helium balloons, then let them go after the speeches. 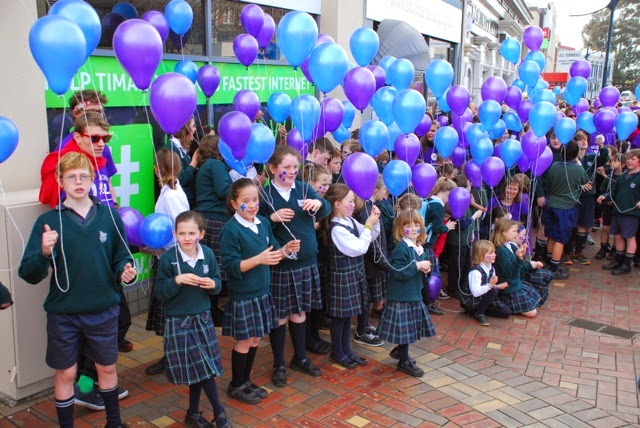 The walk was well attended and heralded by the local Pipe Band - always treat. 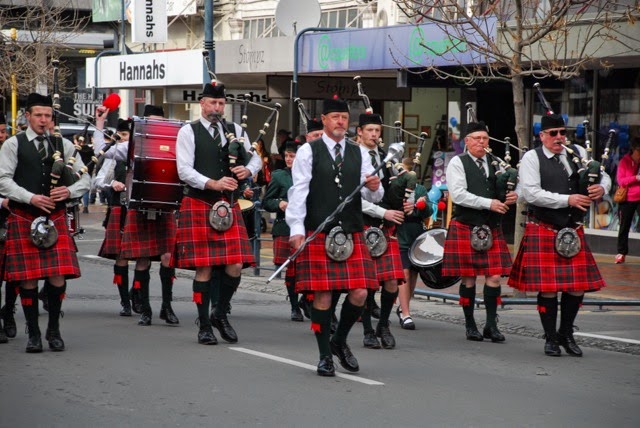 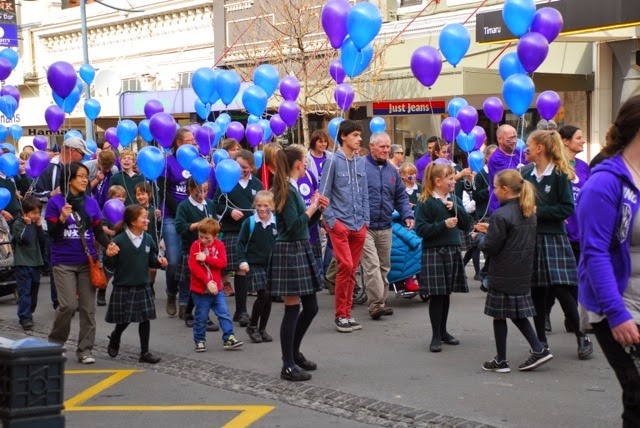 A couple of stray balloons found their way heavenward before the appointed time; some balloons weren't liberated at all, but rather deflated and their contents merrily inhaled.  The pair of gazers below were guilty of the latter. 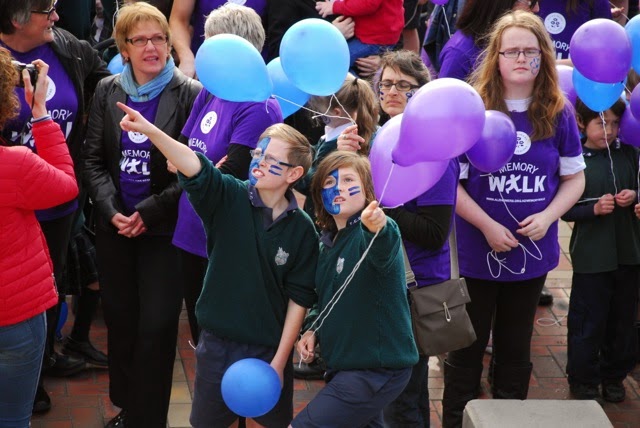 Up they go!  I did hear several questions about what happens to the balloons eventually.  Anyone with an answer is welcome to comment! 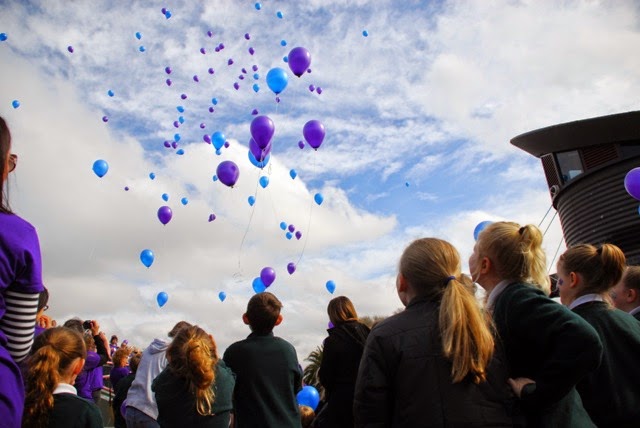 After the formalities we were entertained with a live little band and a sausage sizzle. 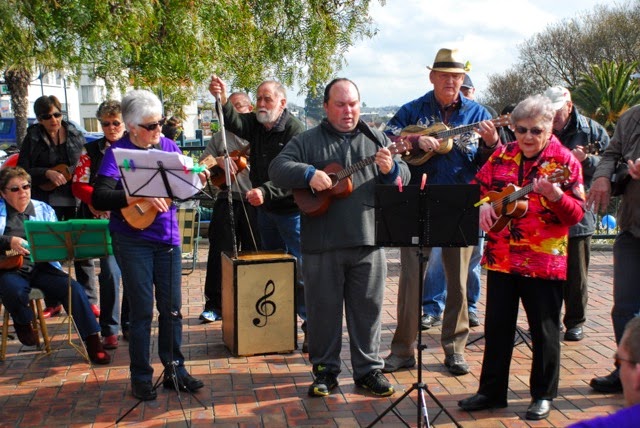 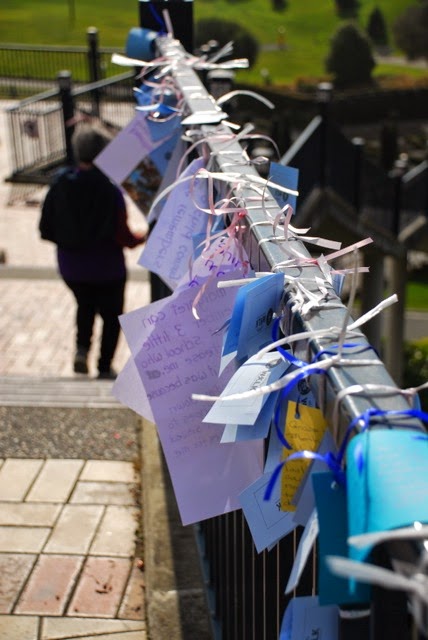 Posted by Nick and Lynn Clevely at 9:16 PM No comments:

Smile (but not too much)

Here's a pretty awesome way to spend a Saturday morning - in the company of the very talented Vivienne Laursen, being treated to a 40th Birthday photo shoot!  We laughed our way through much of it but Viv is so good at keeping the right tone.  Thanks Viv! 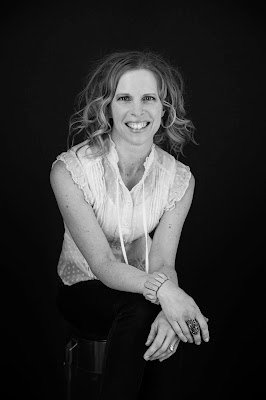 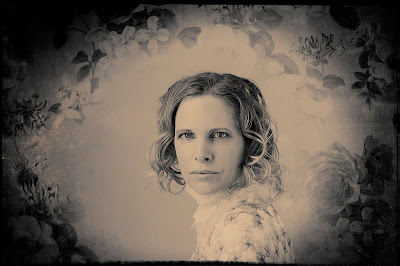 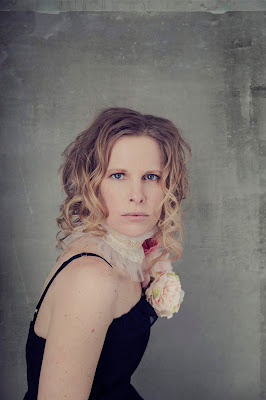 Posted by Nick and Lynn Clevely at 6:09 PM No comments: